This entry was posted on October 6, 2020 by Ikokuonline.

When you want to keep someone or something in your memory, you give it a name. Better yet you give a nickname. Leave it to Nigerians to give unforgettable nicknames to almost anything. From Okada given to Motorcycle, to a special kind of bread- Agege bread, there is literally no end. Cars are no exception.

Truth be told, in Nigeria the average life span of vehicles are about 17 years there about. So you will see vehicles that were manufactured in the nineties (1997 and so on - for e.g Camry Pencil Light) roaming the streets, even pimped out as if they were manufactured yesterday. Car dealers give nicknames to cars because the names appreciate the value of the cars. It sounds better when called Camry Pencil Light than Camry 1997 model, you understand?

Anyway here are some car nicknames our fellow Nigerians have coined out:

Names of Cars and their Nicknames in Nigeria

You want to be part of the club? Get the Regular. Obviously, when you had this car you had attained a relatively standard social status. In Naija lingua -‘you have arrived’.  The car was really popular, and among the business class, it was a stamp of success. 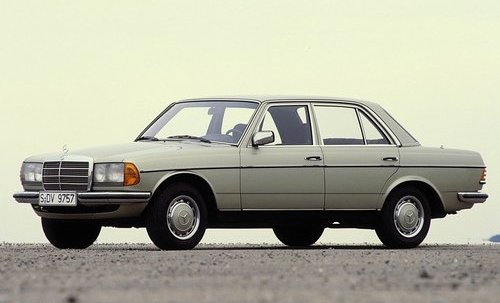 The Volkswagen Type 1, known as the Volkswagen Beetle was renamed Ijapa meaning Tortoise by Nigerians.  Quite suitable because when you take a close look at it, you see a resemblance, right? 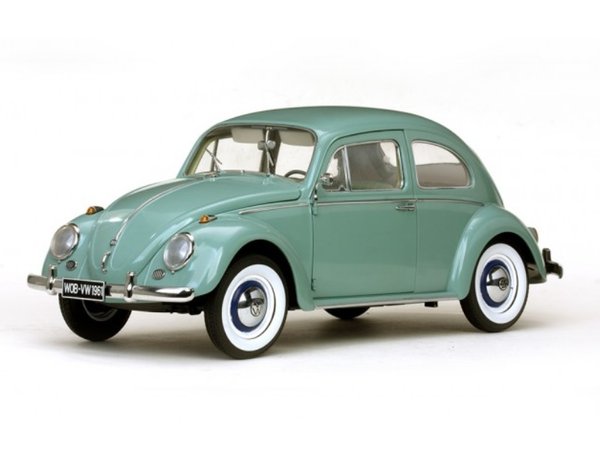 The Honda Accord definitely blazed a trail in the record of nicknames. The 2003-2005 model was named End of Discussion. People obviously felt no car could be better. Here was a car that put a stop to all your ‘car conversations’...or so we thought. 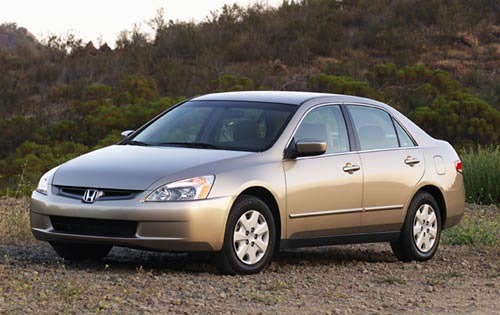 The conversation continued with the 2006-2010 Honda Accord. Trust Nigerians to just keep talking. This model was nicknamed Discussion Continues. It was a better version of the Discussion so why should we keep quiet? 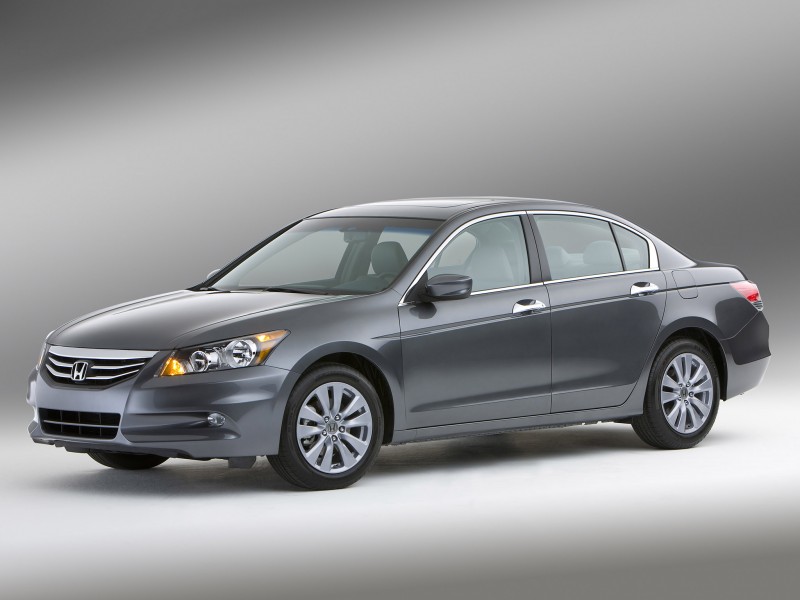 What was baffling was that this model took it to another level.  It seemed like it was a spiritual time in Nigeria. This was nicknamed Evil Spirit because the car is very silent. Why not just name it ‘Silence’ or ‘Quiet and Calm’ or something? Nigerians went for Evil Spirit. You would think the next model would be ‘Deliverer’ or something. Sorry to burst your bubble. Some other people thought the headlamps had or looked like an evil eye, thus evil spirit. 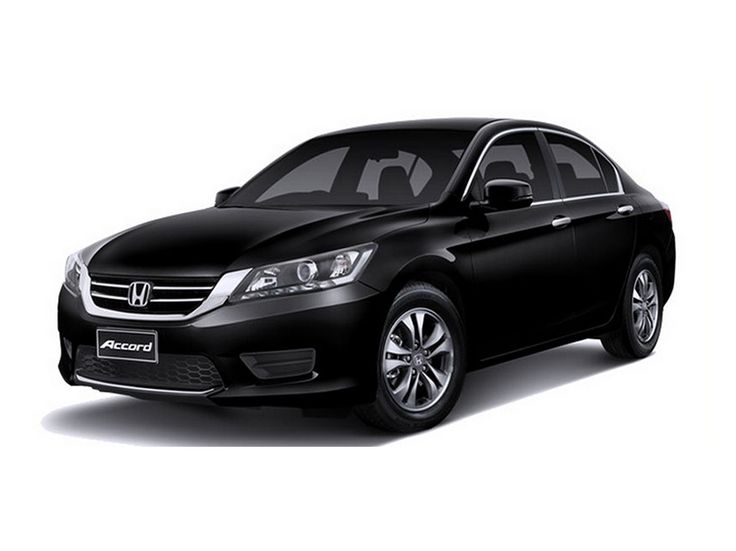 Other popular nicknames are the Toyota Camry 2003 known as Big Daddy or Big for Nothing. Now this is harsh but when you are big with an unattractive interior, what do you expect? The only new thing about this car was its size. 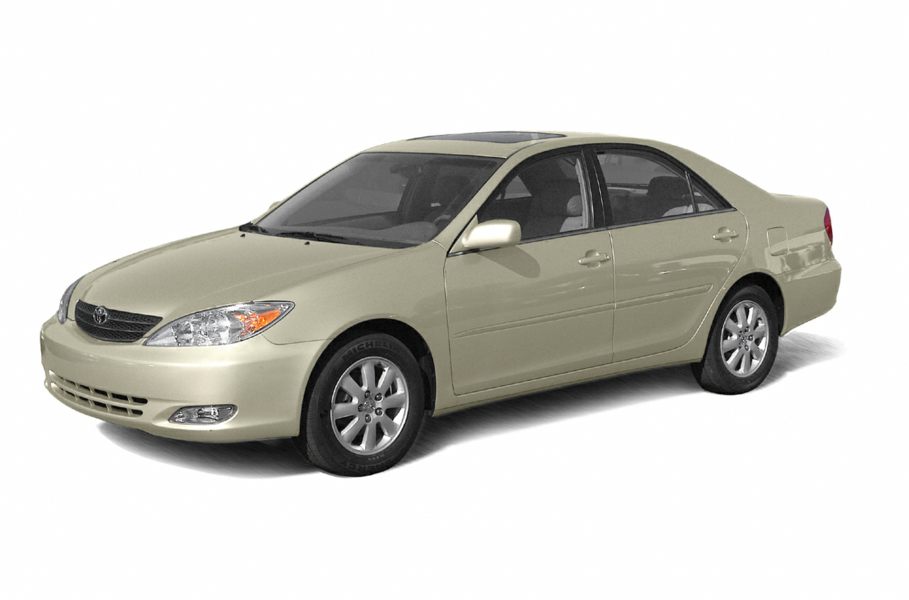 This is because its lights are pencil shaped. This seemed like it was an era of obsession over lights. 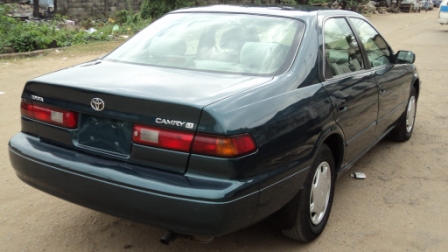 This was nicknamed Muscle because of its Muscular features. How can a car have muscles? Does the hood have a six pack? Some other people call it Spider probably because the hood looks like a spider. 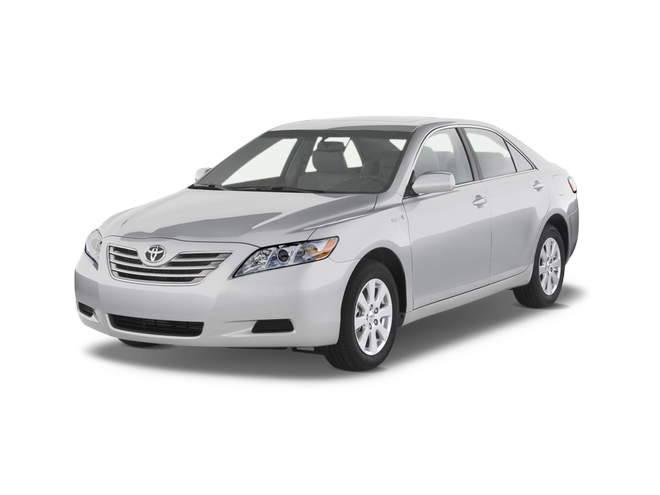 Well, what can we say except for the fact that the boot of this Mercedes Benz has a v-shape. I guess they needed to differentiate it from its predecessor, the w123 Benz 200 Regular model design which had a straight line boot shape. 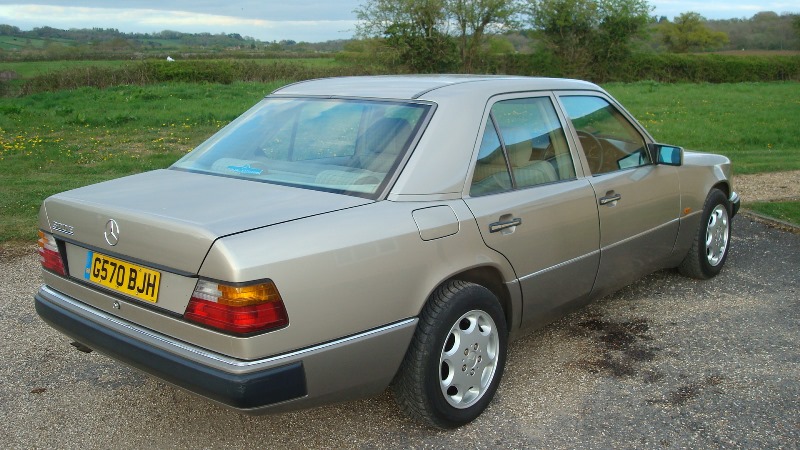 So at it's release almost all the banks in Nigeria had a copy. Basically, most of their marketers used it for moving around. So Nigerians didn't think too hard and called it Bank Type Corolla. You've got to love Nigerians though.

With Nigerians, there can be no end to names. You never even know what to expect. From the craziest ideas to the hilarious and the very creative, it’ll all emanate from this country ours.

Kindly comment if you think we are missing any of the nicknames. Toyota vs Honda: Battle of the Brands and their Models 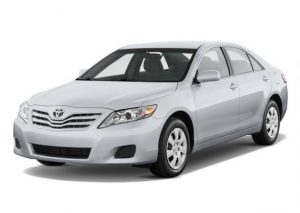